Container spot rates from China to Europe and the US tanked again this week, leading to heavy discounting by carriers and prompting some to offer significant mid-term reductions to contract rates. 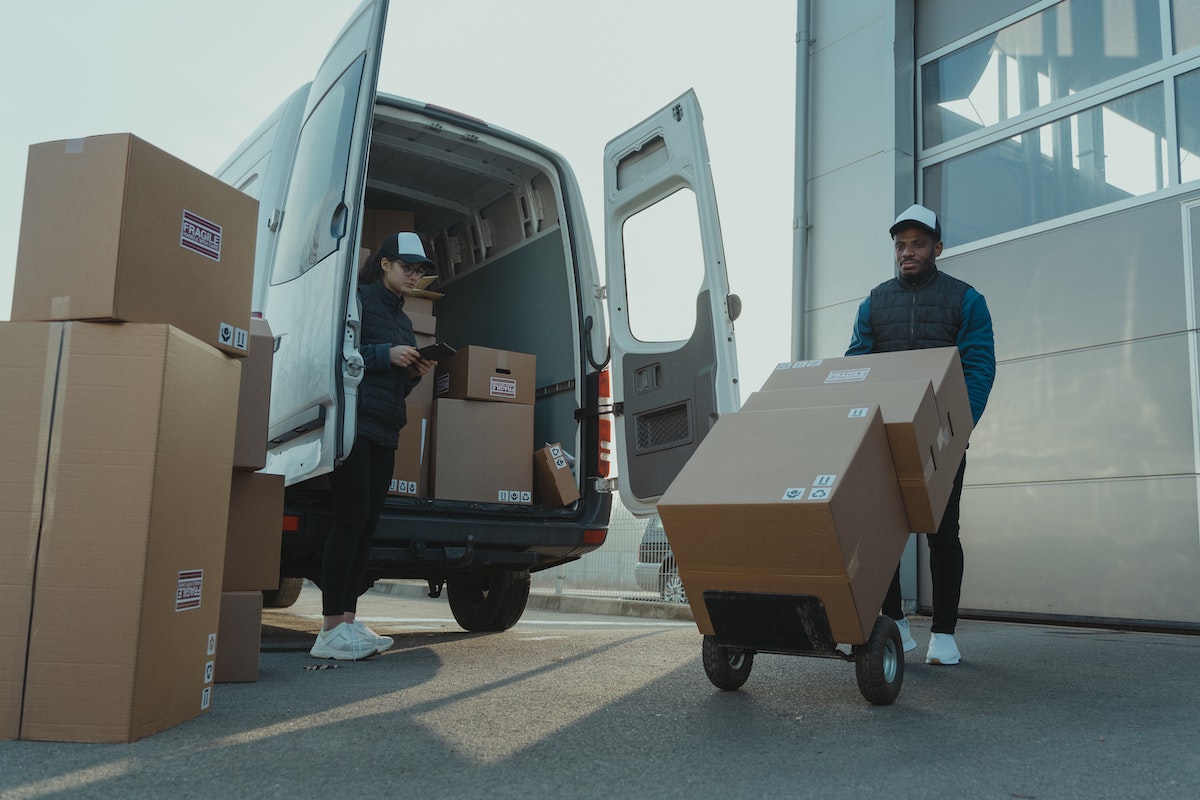 Ahead of the Chinese Golden Week holiday, the Ningbo Containerized Freight Index (NCFI) weekly market commentary reported that vessel export load utilisation levels were “poor”, and that “the decline in freight rates was difficult to stop”. Drewry’s World container Index (WCI) Asia-North Europe component lost another 10%, to $5,441 per 40ft, while its reading for Mediterranean ports saw a huge 19% decline, to $5,216 per 40ft. Moreover, one UK-based NVOCC told The Loadstar this week he had received an offer of $4,500 for a 40ft from Shanghai to Southampton from an alliance carrier. He added: “I can’t see any reason why anybody would be shipping under contract at the moment, as the lines have plenty of space they need to fill and can still make good money out of these lower spot rates.” Another forwarder contact said he thought Maersk was suffering more than some of its peers from the market pivot, adding: “I hear their contract volumes are well down, and they have been slow to tap the spot market. And, on top of that, they have the strikes at Felixstowe to contend with.” Maersk’s contract dilemma was the subject of off-the-record comments made to The Loadstar by a senior European forwarding executive this week, who thought there was also an issue of trust concerning Maersk’s integrator ambitions overlapping into its commercial shipping operations. During the Reuters’ NEXT Newsmaker virtual event yesterday, Maersk CEO Soren Skou confirmed that the carrier was experiencing “significantly lower demand”. “We have said all the time that we expected the normalisation to come relatively rapidly, because we have the effect of both a drop in demand and a release of capacity from congestion, exactly the opposite of what we saw in early 2021,” he said. “I suspect we will have quite a modest pick-up in terms of the Christmas trade this year,” said Mr Skou, adding that although Maersk expected to “continue to see a weak demand on the ocean side”, it anticipated avoiding a ‘hard landing’ due to the growth of its landside logistics sector. Meanwhile, Maersk reacted this week to “significantly reduced demand for shipments from Asia into the US” by culling a US west coast loop operated within the 2M with MSC, as well as axing a standalone Asia-US east coast service. Today’s reading of the Freightos Baltic Index’s (FBX) Asia-US west coast component saw spot rates dive below $3,000, with a 14% drop to $2,953 per 40ft, which is down from a high 12 months ago of around $20,000 per 40ft, including equipment and space guarantee fees. And spot rates from Asia to the US east coast also came under pressure this week, despite a growth in import volume and port congestion caused by a cargo shift away from west coast ports. The FBX Asia-US east coast reading fell 9%, to $6,943 per 40ft, from a peak of $21,000 per 40ft a year ago. By Mike Wackett