Middle East container ports are the most efficient in the world

Ports in the Middle East took four of the top five spots in the second edition of the global Container Port Performance Index (CPPI) developed by the World Bank and S&P Global Market Intelligence. CPPI is a comparable index of global container port performance intended to serve as a reference point for key stakeholders in the global economy. 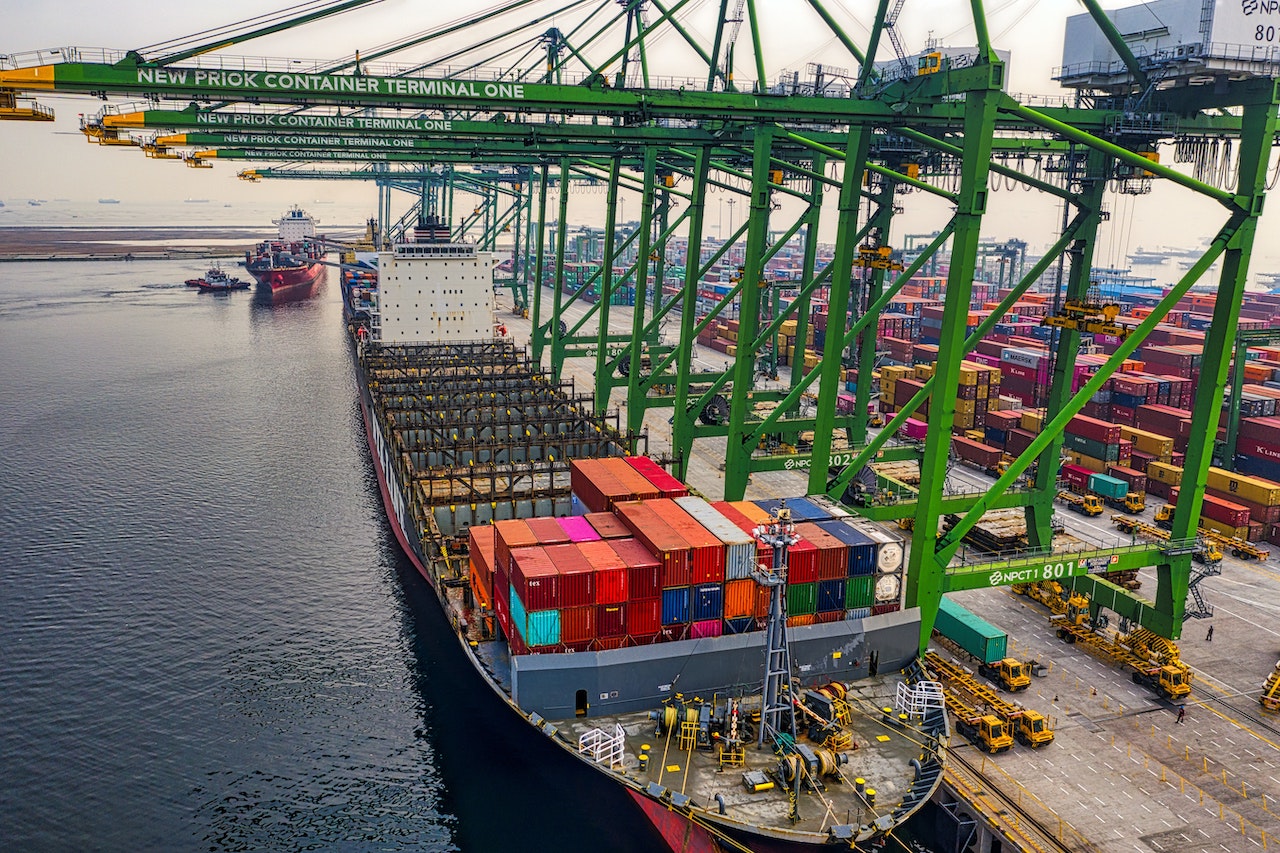 Saudi Arabia’s King Abdullah Port tops the ranking in 2021, with regional competitors Port Salalah in Oman, Hamad Port in Qatar and Khalifa Port in Abu Dhabi rounding out the top five. Saudi Arabia’s Jeddah Islamic Port also featured strongly in eighth place overall. The ranking is based on time vessels needed to spend in port to complete workloads over the course of 2021, a year that saw unprecedented port congestion and disruption to global supply chains. “Increasing the use of digital technology and green fuel alternatives are two ways countries can modernize their ports and make maritime supply chains more resilient,” said Martin Humphreys, Lead Transport Economist at the World Bank and one of the researchers behind the index. “Inefficient ports represent a significant risk for many developing countries in that they can hinder economic growth, harm employment, and increase costs for importers and exporters. In the Middle East, heavy investments in container port infrastructure and technology are proving to be effective.” The new report also highlights the resilience of East Asian ports and the capacity of Chinese ports in particular to effectively handle challenges brought about by the pandemic. Three of the large Chinese gateways, Shanghai (Yangshan), Ningbo and the southern port of Guangzhou, feature in the top 10, while last year’s most efficient port – Yokohama in Japan – dropped to 10th place overall. The index and underlying data are intended to identify gaps and opportunities for improvement that would benefit all key stakeholders in global trade, including governments, shipping lines, port and terminal operators, shippers, logistics companies and consumers. Key port performance metrics show large discrepancies in global port efficiency in 2021, with top performers such as King Abdullah Port achieving an average of 97 container moves per hour of vessel port time compared with just 26 container moves per hour at the main ports on North America’s West Coast. More than four-fifths of global merchandise trade by volume are carried by sea, and approximately 35 percent of total volumes and over 60 percent of commercial value is shipped in containers. “The pandemic highlighted in stark terms the pivotal role port performance plays in the timely supply of goods to countries and their populations. The effects of the pandemic on key global gateways and associated supply chains are very worrying and continue to cause severe supply delays and shortages of goods, leading to higher prices and negatively impacting the financial situation of many companies,” said Turloch Mooney, Associate Director, Maritime and Trade at S&P Global Market Intelligence. In 23rd place, the Port of Virginia is the top ranked port in North America, followed by Miami (29) and Halifax in Canada (46). The Moroccan port of Tanger-Med, in 6th place, is the highest ranked port in Europe and North Africa. Cartagena in Colombo (12) ranks highest in Latin America and the Caribbean, while Port Matadi in the Democratic Republic of Congo (171) is the best performing port in Sub-Saharan Africa. The CPPI is based on total port hours per ship call, defined as the elapsed time between when a ship reaches a port to its departure from the berth having completed its cargo exchange. Greater or lesser workloads are accounted for by examining the underlying data within 10 different call size ranges. Five distinct ship size groups are accounted for in the methodology given the potential for greater fuel and emissions savings on larger vessels. Source: World Bank Group, S&P Global Market Intelligence