Hanoi (VNS/VNA) - The cement production industry expects to promote domestic consumption because it is finding difficult to boost exports. 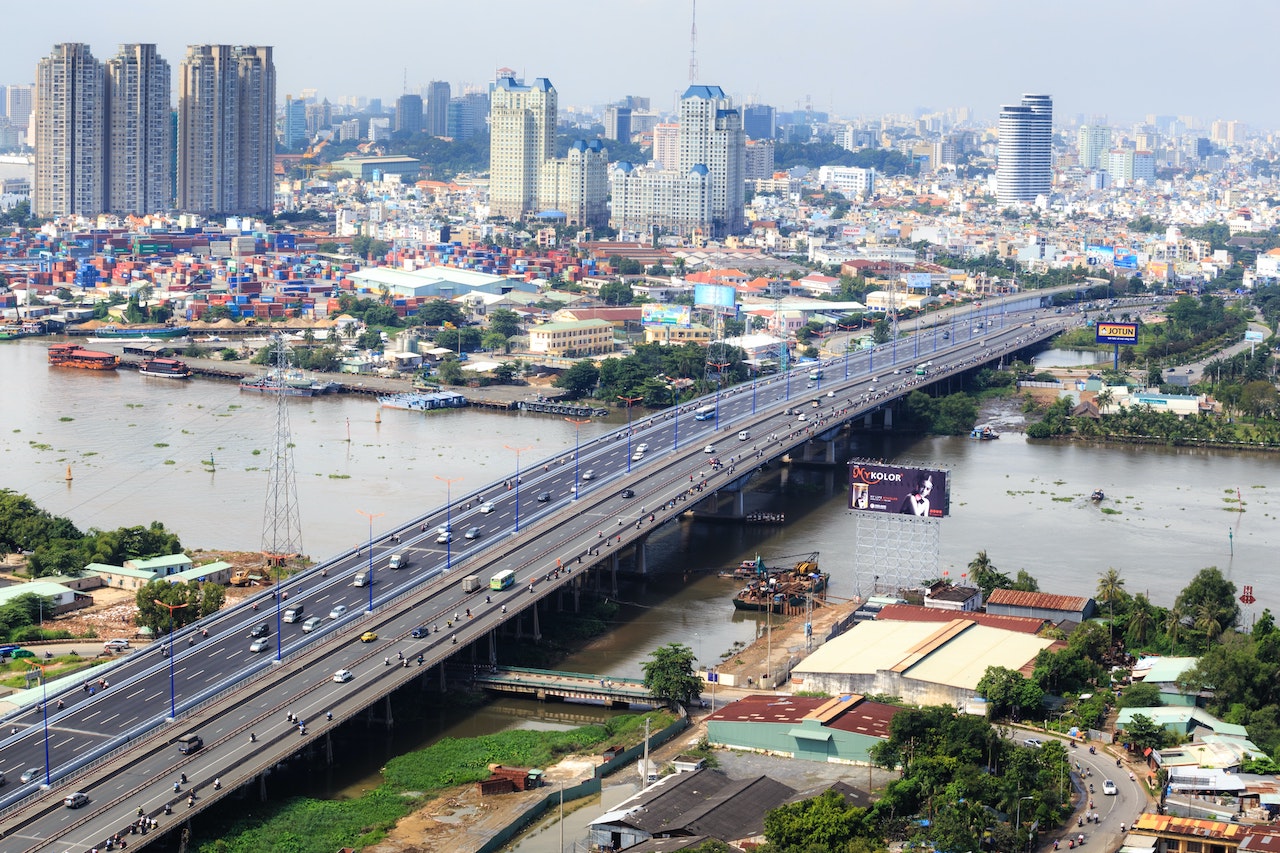 Many cement companies with popular brands have programmes to stimulate consumption in the domestic market, including discount programmes. In addition, from January 1, 2023, the export tariff for clinker products will be increased by between 5% and 10% to limit exports. This factor also forces domestic manufacturers to find ways to reduce selling prices and support customers to increase domestic clinker consumption. The Department of Building Materials reported that the domestic cement selling price increased from 60,000 VND to 80,000 VND per tonne at the end of June 2022 due to the high cost of coal. According to the Vietnam National Cement Association, the production cost of cement skyrocketed, but the export price of cement products did not increase, with cement exporters facing fierce competition. In the third quarter of 2022, domestic cement consumption tended to increase, especially in the southern market. Cement prices keep stable, and they could reduce slightly. The association said a series of expressway projects built in the 2022-2025 period are expected to be leverage to partially support the cement industry in reducing pressure on consuming cement products. Forecasting the domestic cement market in the last months of 2022, experts say there is a positive signal of a significant increase in domestic cement demand, together with the Government's requirement for strong disbursement for many public projects. The domestic cement consumption in February fell to the lowest volume of 3.5 million tonnes. According to the association, construction and building material trading activities in that month were reduced due to the Lunar New Year festival. However, in March, the domestic cement consumption volume was 200 % higher than in February because construction projects resumed operation after the Lunar New Year holiday. However, the cement selling volume decreased gradually in the second quarter because the projects imported enough input material. In addition, in the post-COVID-19 period, civil construction decreased because the domestic economy and the people faced many difficulties. In the first seven months of 2022, the total cement consumption was estimated at 55 million tonnes, down 17% compared to the same period in 2021. Of which, the domestic consumption was 36.85 million tonnes, down 3%. The cement exports in the first seven months were only 18.15 million tonnes, down 30% per year, according to the Department of Building Materials. Clinker exports peaked in January and February, and fell sharply in the following months. It reached 25,000 tonnes of clinker exports in June. The total clinker exports were only 82% of the export volume in the same period in 2021. Meanwhile, cement exports declined in most of Vietnam's major export markets from March, including Bangladesh, Taiwan, Malaysia, the Philippines and mainland China. Significantly, the two largest markets, China and the Philippines, suffered a substantial decline. In China, the zero-covid policy and the gloomy real estate market caused cement consumption to drop sharply, leading to lower cement imports from Vietnam. The cement export from Vietnam to the Philippines was also affected by difficult shipping and high freight. In 2022, cement supply will remain high at about 108 million tonnes, while domestic consumption is expected at about 65 million tonnes. Therefore, export continues to be an important domestic cement industry consumption channel. Source from VN Plus