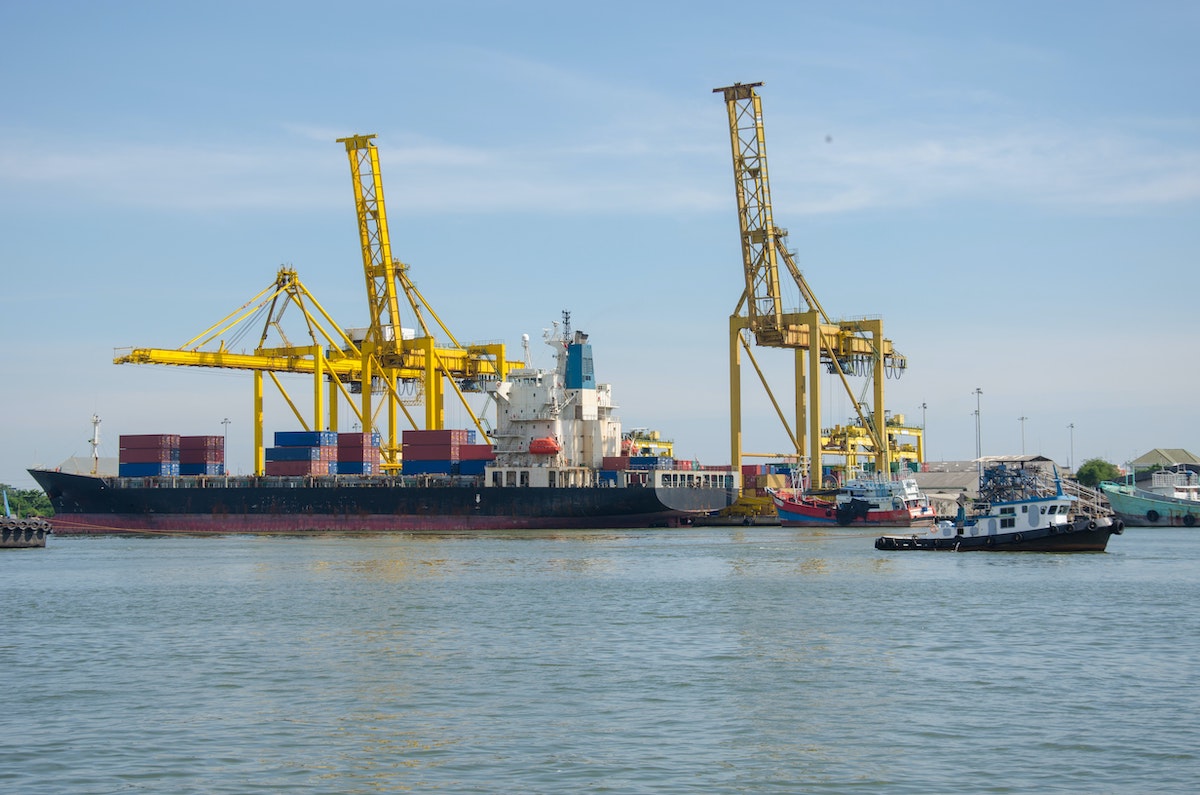 The increased competition has accordingly narrowed the spread with European gas prices on the Dutch TTF hub, where prices went down after concerns over further Russian gas cuts eased. The average LNG price for July delivery into north-east Asia LNG-AS was estimated at $24.75 per metric million British thermal units (mmBtu), up $1.35 or 5.8% from the previous week, industry sources said. “The market has been a little more stable recently compared with the volatility of earlier months, although still at high prices,” said Alex Froley, LNG analyst at data intelligence firm ICIS. “It looks set to continue in this mood in the near term, with Continental European prices strongest as storage injections continue, Asia a little lower as COVID lockdowns dent Chinese demand, and the UK lower again as it has constraints on its demand due to lack of storage capacity,” he said. In China, market players are waiting to see if COVID lockdown easing will help demand. China’s LNG imports until end-May were down by 6.5 million tonnes, or 20% from the previous year, equalling some 9 billion cubic metres of pipeline gas, Froley said. In Europe, S&P Global Commodity Insights assessed LNG prices for a delivered ex-ship (DES) basis into Northwest Europe at $24.375 per mmBtu on May 31, at a discount of $4.90/mmBtu to the July price on the Dutch gas TTF hub. “Discounts to the main European gas hub continued to narrow for spot LNG cargoes as increased competition from North Asia hiked up prices for LNG cargoes into Europe,” said Ciaran Roe, global director of LNG at S&P Global Commodity insights. “Major purchases by large Korean and Japanese utilities have occurred in the meantime, while within Europe discounts remain between hubs with high regasification capacity and those that are logistically constrained in terms of LNG imports relative to their gas demand.” Russia’s Gazprom GAZP.MM on Wednesday cut off gas supplies to Denmark’s Orsted ORSTED.CO, and to Shell Energy SHEL.L for its contract to supply gas to Germany, citing the companies’ failure to make payments in roubles. It has already halted supplies to Dutch gas trader GasTerra, as well as to Bulgaria, Poland and Finland. However, all these clients said they can replace the gas cuts from elsewhere. LNG freight spot rates continued to rise as vessel availability tightens, with Pacific rates estimated at $85,000 per day and the Atlantic rates at $96,500 per day, according to Spark Commodities. Source: Reuters (Reporting by Marwa Rashad; Editing by Jan Harvey)