Bearish bets on emerging Asian currencies eased on hopes that monetary tightening will cool red-hot inflation, with short bets on the Thai baht falling sharply after the first rate hike in the country in nearly four years, a Reuters poll found. 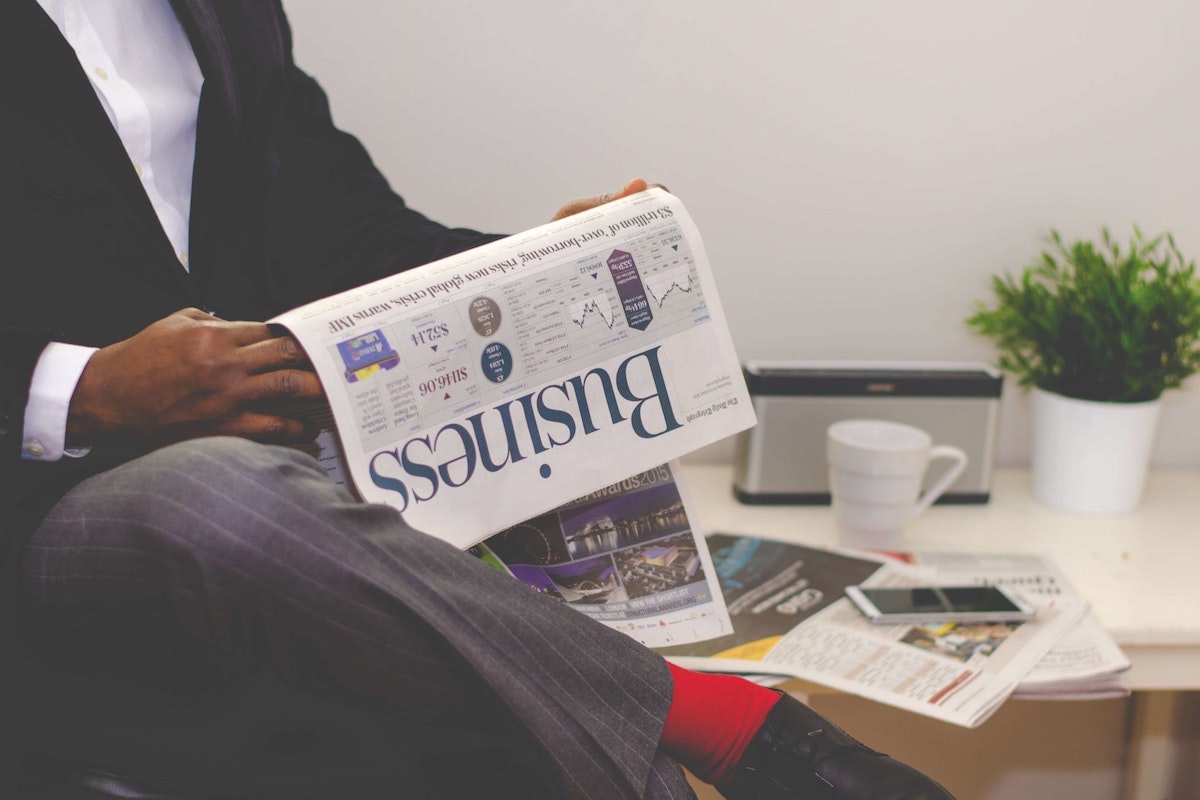 Short positions on all emerging Asian currencies fell, with bets on China’s yuan at their lowest since late-April, according to the fortnightly poll of 12 analysts. Short bets on the Philippine peso PHP=, the Singapore dollar SGD= and the Indonesian rupiah IDR=also fell to multi-month lows. An unchanged U.S. inflation print for July, the first notable sign of relief after persistently rising prices, also helped improve the sentiment in the region. Short bets on the Thai baht THB=TH slipped to their lowest since early June after the Bank of Thailand (BoT) on Wednesday raised its interest rate by 25 basis points, kick-starting its tightening cycle after lagging regional peers. Thailand, which is heavily reliant on tourism, has started to see signs of a gradual economic recovery as tourists return, allowing the BoT to manoeuvre its monetary policy. Analysts widely expect the BoT to continue gradual policy normalisation through the rest of the year. The baht, among the least shorted currency in the poll, looks set on a recovery path, having appreciated nearly 4% since the start of this month. The currency depreciated by 10.2% in the first seven months of the year. Most of the poll responses came in after the Thai central bank announced the rate hike. The Indonesian rupiah also featured among the least shorted currencies, as the country’s economy remains on track for recovery but rising inflation and global recession risks have prompted calls for Bank Indonesia (BI) to hike interest rates. Indonesia, Southeast Asia’s largest economy, is one of the last countries in the region to maintain its pandemic-era loose monetary policy. Analysts at Citi and OCBC are expecting BI to raise its benchmark seven-day reverse repurchase rate in a meeting later this month, with Citi seeing a 25 basis point hike. However, Maybank and ANZ do not see the central bank scurrying towards tightening. Elsewhere, short bets on the Indian rupee INR=IN, the South Korean won KRW=KFTC and the Taiwan dollar TWD=TP eased to their lowest level since April 21. The Asian currency positioning poll is focused on what analysts and fund managers believe are the current market positions in nine Asian emerging market currencies: the Chinese yuan, South Korean won, Singapore dollar, Indonesian rupiah, Taiwan dollar, Indian rupee, Philippine peso, Malaysian ringgit and the Thai baht. The poll uses estimates of net long or short positions on a scale of minus 3 to plus 3. A score of plus 3 indicates the market is significantly long on U.S. dollars. The figures include positions held through non-deliverable forwards (NDFs). The survey findings ASIAPOSN are provided below (positions in U.S. dollar versus each currency): Source: Reuters (Reporting by Sameer Manekar in Bengaluru; Editing by Saumyadeb Chakrabarty)